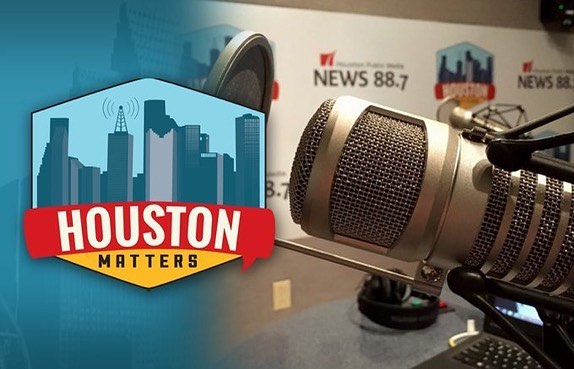 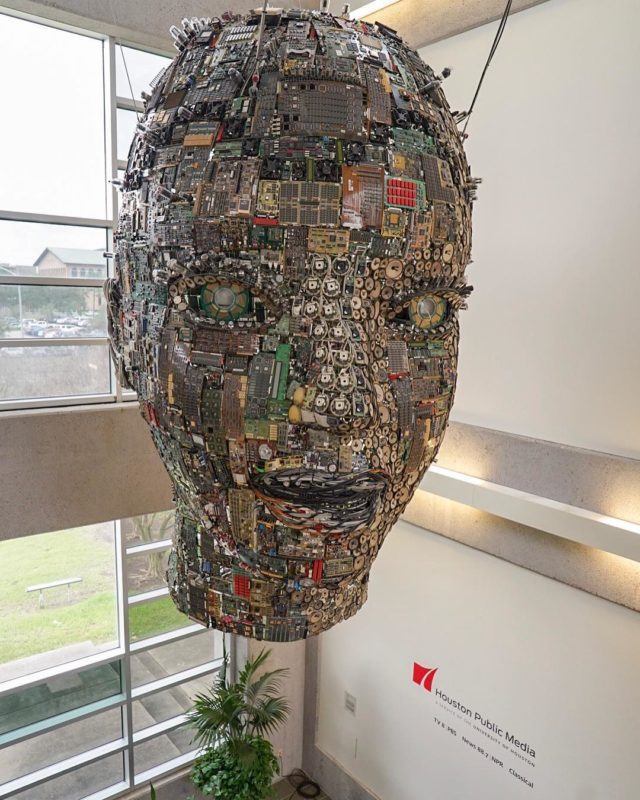 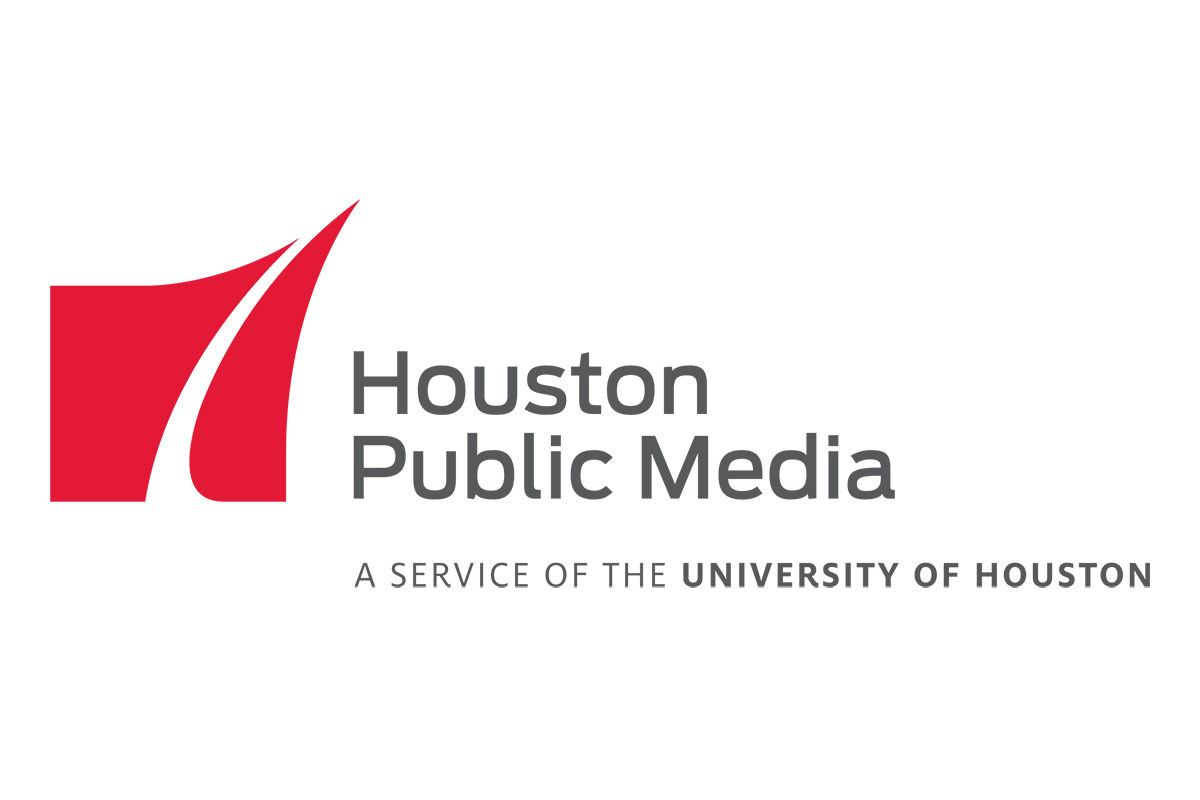 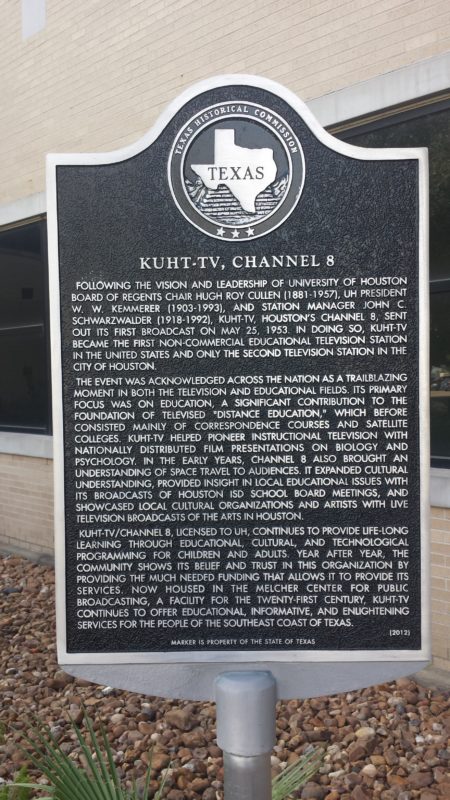 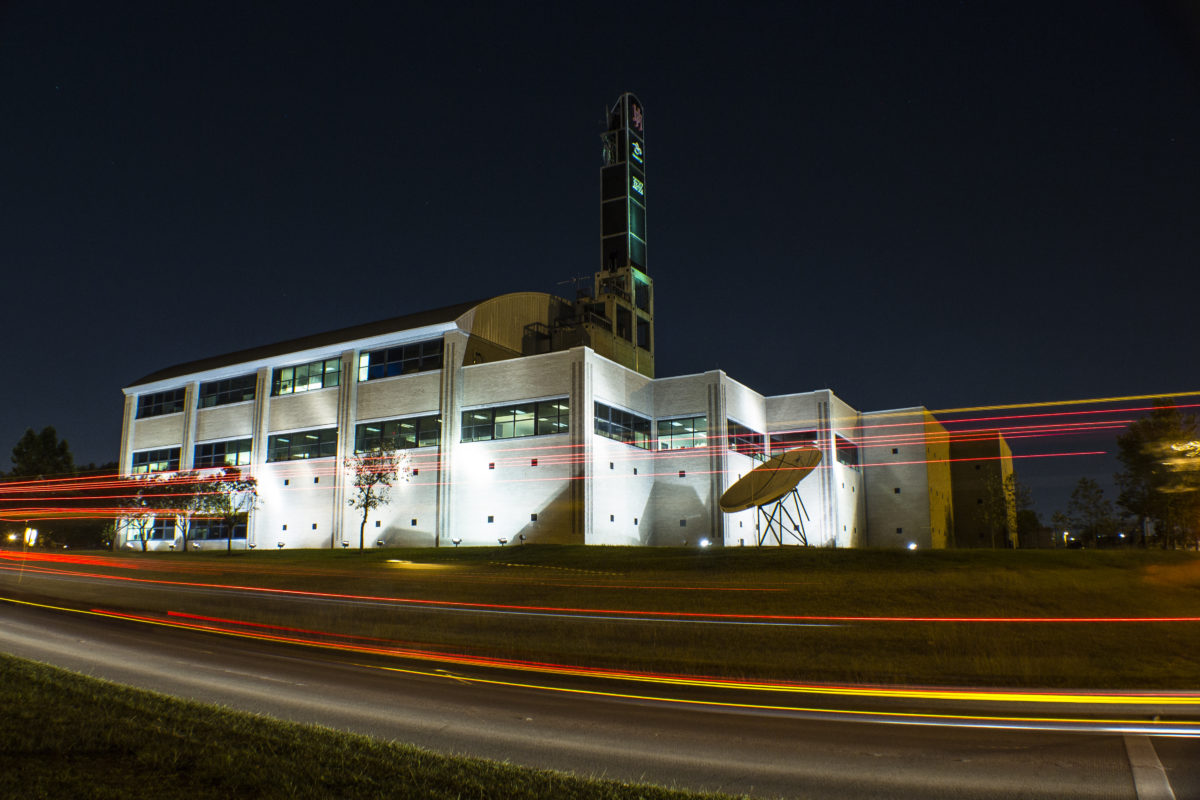 Houston Public Media has enjoyed 60 years of success in public radio and television, including TV 8’s distinction as the nation’s first educational public television station. Located on the campus of the U. of Houston the station is locally owned, with local decision-making to best serve the Gulf Coast Region.

Our tour will take us to reporter’s work spaces. We may see announcers at work and even see some live feeds coming in. There will also be opportunities for visitors to work the cameras and “broadcast” . We will also look into the Geary Performance Hall, used for live musical performance broadcasts. You will leave with a real appreciation for the commitment, time and effort that goes into 24 hour broadcasting in the nation’s fourth largest city. We look forward to sharing this experience with you.

My name is Stephennie and I've lived in Houston for many years and am a big fan of Houston Public Media. I'd be happy to meet you at the station and we'll connect with Eric, an on-air announcer who will lead us on a walk through the station. I'm still amazed at the capacity of this station and all that it has accomplished, and think you'll find all that interesting too. 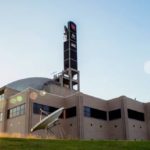 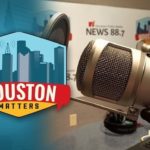 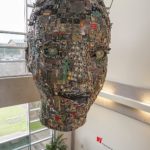 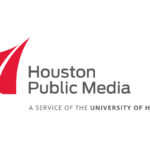 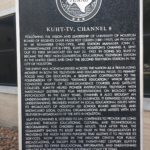 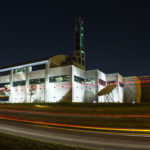